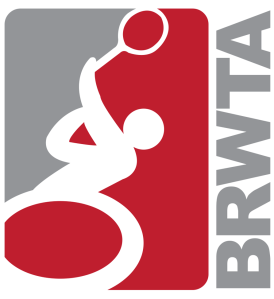 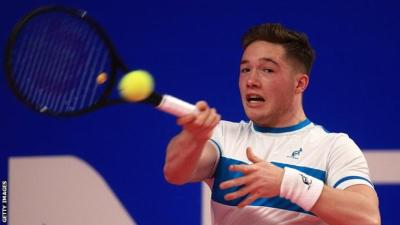 The 29th annual Cajun Classic Wheelchair Tennis Tournament, March 20-25, in Baton Rouge, made history this year as the action-packed “Super Series” tournament welcomed the Chairman of the Board and President of the United State Tennis Association, and hosted three 2018 Australian Open winners among a field of 110 professional and amateur players from 21 countries, 19 states, and the Baton Rouge area.

Katrina Adams with some of the hundreds of student volunteers 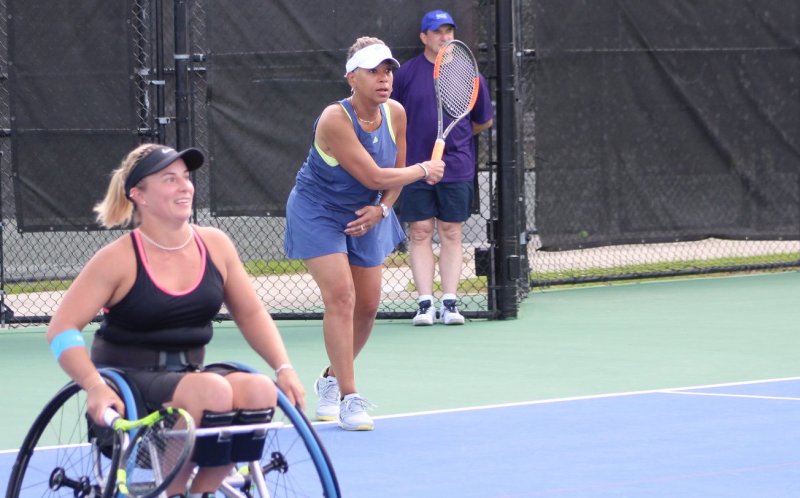 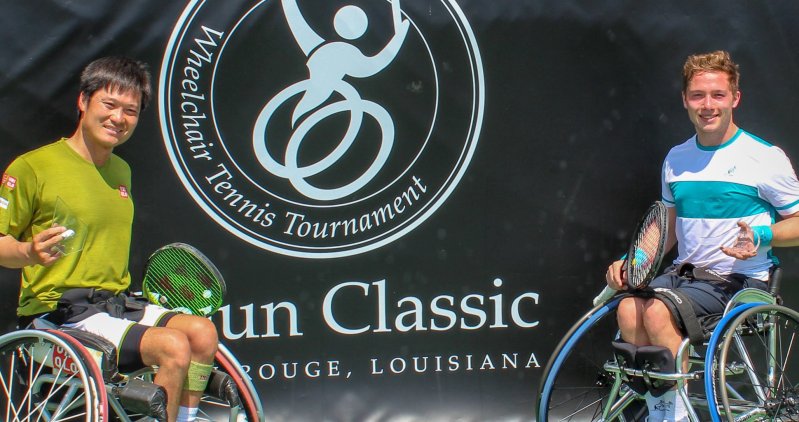 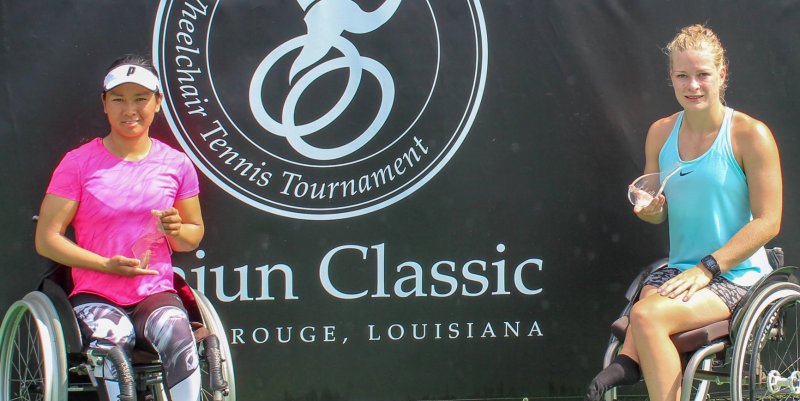 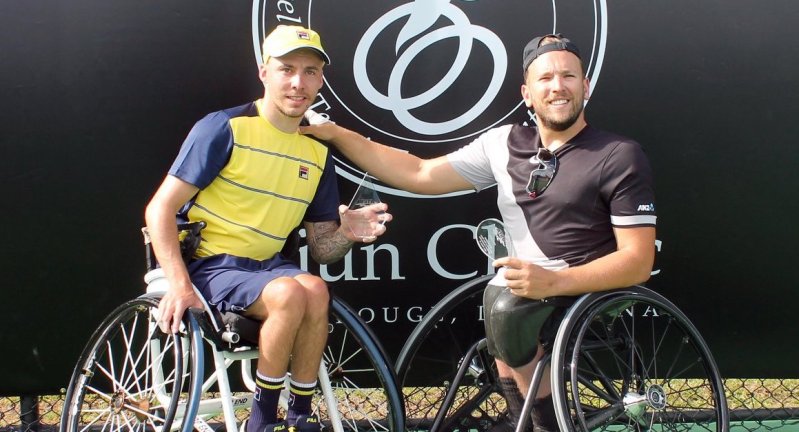 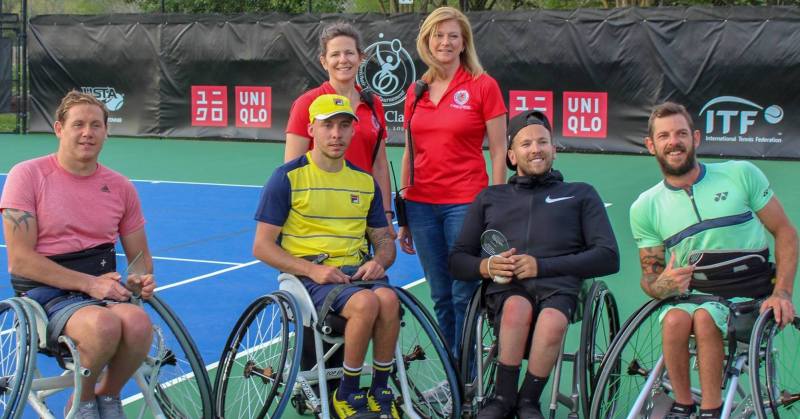 Special Thanks to Our 2018 Sponsors 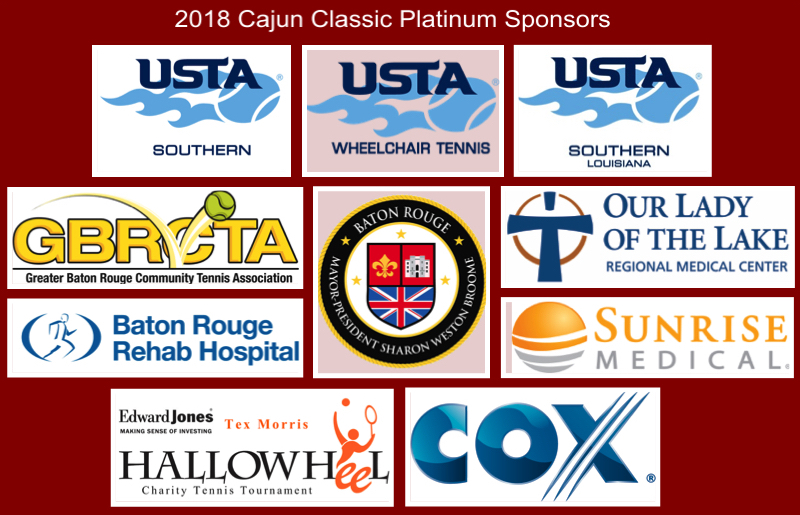 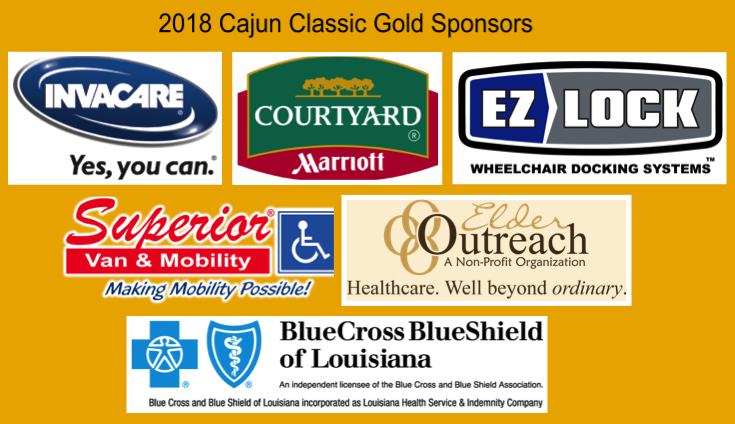 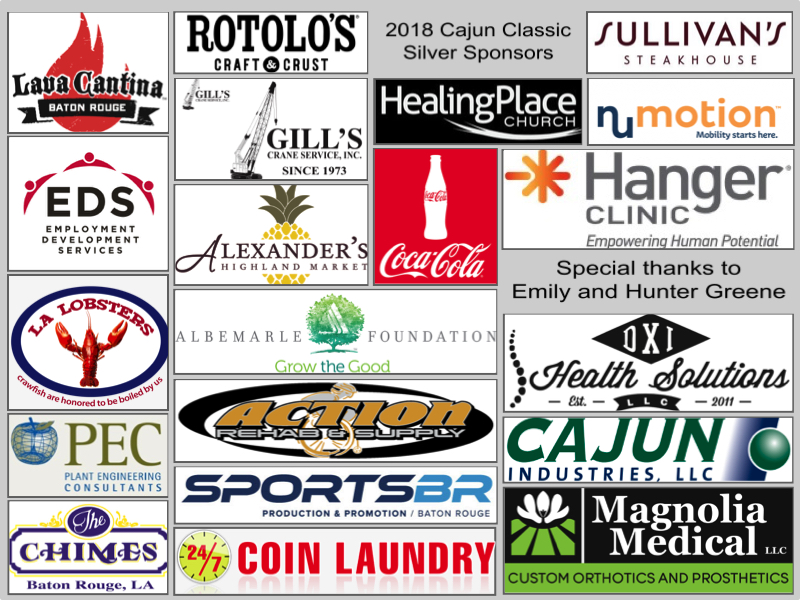 Every time you buy something at Amazon, you can help us. It’s easy, and won’t cost you a penny! Just click here to visit the Amazon Smile website. Sign into Amazon as you normally would and choose the “Baton Rouge Wheelchair Tennis Association” as your charitable organization. Amazon will automatically contribute .5% of eligible purchases to further help the 2017 Cajun Classic.

About the Cajun Classic

Players who participate in the Cajun Classic are all ages — seniors to teenagers — and include those who are paraplegics, quadriplegics and amputees, as well as those with birth defects. But, the players’ disabilities have become “different abilities” as they play amazing and highly-competitive tennis.