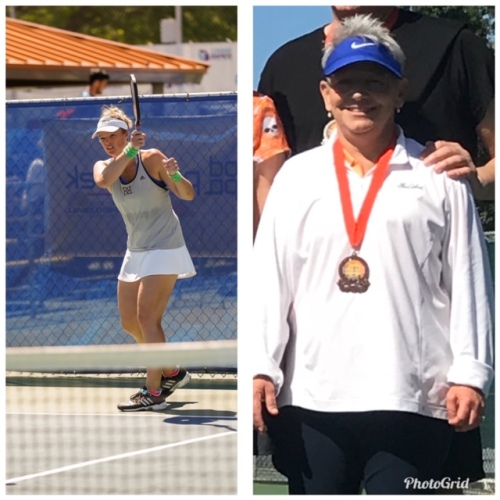 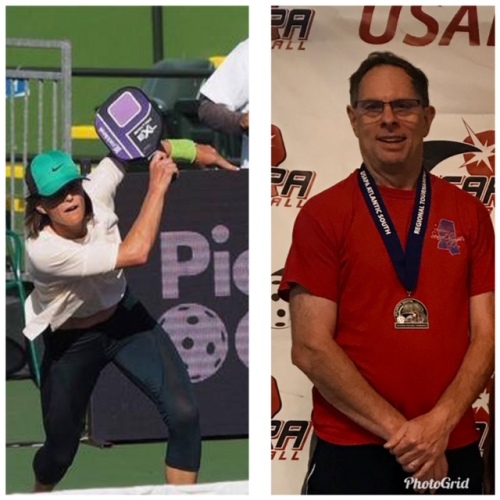 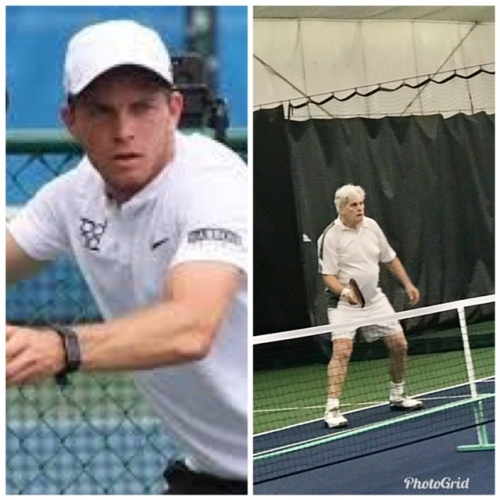 Kyle Yates and Jim “The Dr.’s In” Sieberth

In 2017, the popular Hallowheel Pickleball Tournament was added to the weekend. Together, since 2015, the tennis and pickleball tournaments have raised nearly $86,000 for the Cajun Classic. The weekend also features an Adapted / Wheelchair Tennis Carnival for beginners, particularly children.

We hope you will join us for an enjoyable weekend of great pickleball competition, delicious food, and fun with friends — all while supporting a great cause, the Cajun Classic. 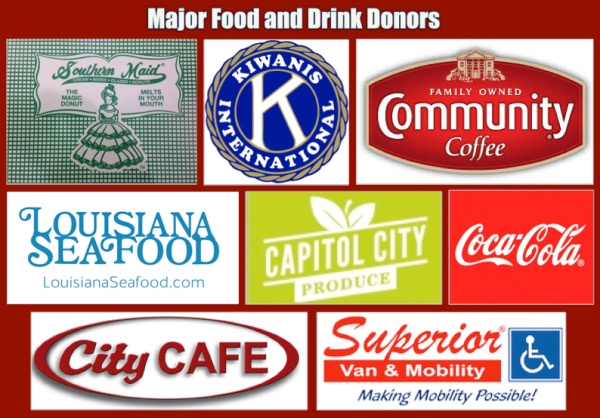 Check out the video and fun pics below from the 2017 and 2018 Hallowheel Tournaments!

Everything we do at Hallowheel is in the spirit of supporting the Cajun Classic.
Thanks to these generous sponsors for their support!